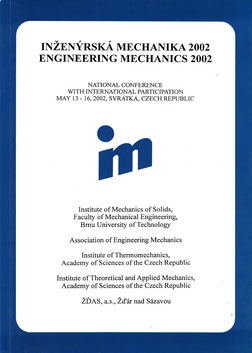 Two medium-term experiments with lateral pressure of flowing loose sand acting on a retaining wall were performed. The experiments showed some rather unexpected behaviour of the granular mass, especially its deformations and failures during three different wall movements. The measurements included both components of the pressure of the mass. Two analogous numerical model experiments were made, based on the General Lateral Pressure Theory (GLPT). The paper presents the main results of a detailed numerical analysis of the second numerical experiment using an advanced FORESTER programme. The analysis involves all three basic types of active wall movements. The results are compared with the results of the respective phases of the physical experiment.