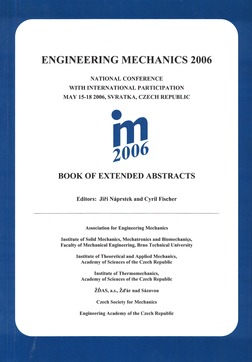 The necessity of the Czech wind map changes was found out by the analysis of ten-minute wind speeds and wind gusts from the 16 stations during 1981-1999. Some of the gust estimates were significantly higher than equivalent gusts determined from design pressures according the Eurocode. More stations during 1961-2000 were taken into account in a direct collaboration with CHMI. The terrain roughness influences and statistical deviations of time measurements were removed from the ten minute wind speed estimates. The wind speed maps were calculated by standard methods in the GIS environment with utilisation of the altitude variation of the mean wind speed and the low-pass filtration. Mean wind speed map will be used in the national annex of the ČSN EN 1991-1-4.